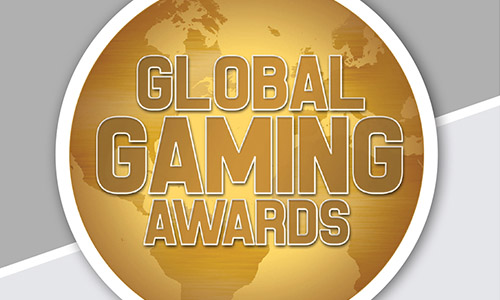 For the third year running, Microgaming has been the recipient of the award for Digital Product of the Year at the 2016 Global Gaming Awards.  The award was given to Microgaming for its cutting-edge, multi-operator platform Quickfire.

Held at the Venetian Palazzo Congress Centre in Las Vegas on Monday, 26th September the 2016 Global Gaming Awards celebrated the year’s accomplishments in Digital and Land-based gaming by presenting 12 Awards recognizing industry achievements. A panel of 60 knowledgeable judges selected the Winners by casting their vote.

Quickfire’s impression in the digital gaming industry as a whole in 2016 was praised by the Judges in the Global Gaming Awards.

The Director of Quickfire, Andrew Clucas, commented on the award by saying that this win highlights the great progress of Quickfire since its launch in 2010. He added that the platform is a product of choice for operators requiring immediate access to the best online gaming content from Microgaming and select development partners.

The Microgaming Poker Network’s Babelfish API was runner-up at the Awards in the Digital Gaming Innovation category.