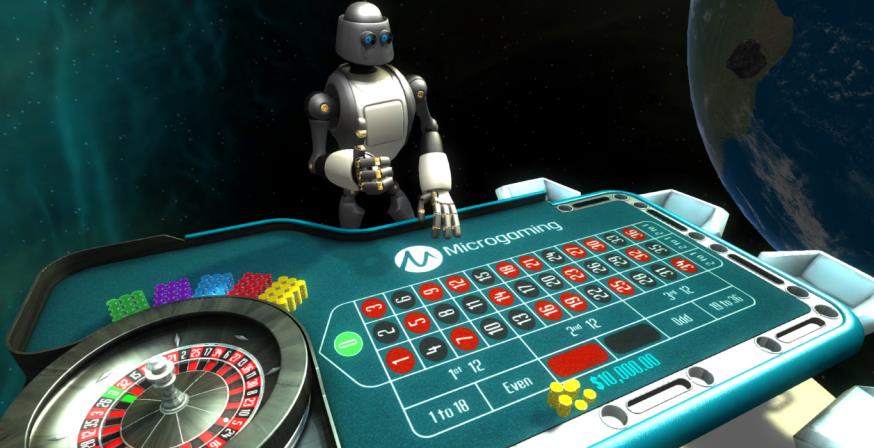 Isle of Man based Microgaming, one of highest recognized providers of online casino software, is very happy to announce that it recently won two prestigious awards at the 2015 Global Gaming Awards ceremony that was held in Las Vegas this week.

The second award won by Microgaming was Digital Gaming Innovation for the provider’s work on its VR Roulette game.

Commenting on the double win, the Chief Executive Officer of Microgaming, Roger Raatgever said that they are exceptionally proud to have won not one but two awards at this highly prestigious and credible award ceremony.  He added that Jurassic Park is an incredible game and the fact that the experience is just as impressive on mobile as it is online really does blow people away.  Raatgever also said that to win an award for innovation is particularly close to his heart as they have always worked extremely hard to stay several steps ahead of the industry, prediction trends and ensuring that their content works on emerging technology.

The management team at Microgaming revealed that they are especially proud of winning the award for its work on its VR Roulette game as it puts the group at the front of innovation in the cut-throat online gambling business.