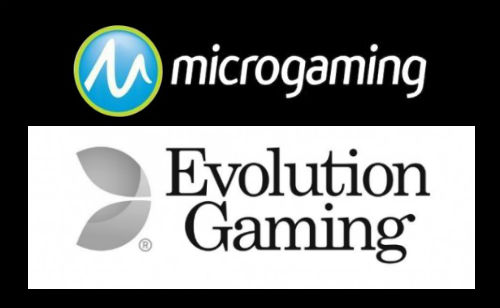 Evolution Gaming, one of the leading live dealer suppliers, has signed an agreement with award-winning online gambling software and casino games provider Microgaming in terms of which Evolution will become the preferred provider of Live Casino services to Microgaming’s licensees.

Microgaming has revealed that of all its gambling operators, Betway will be the first to start using the Evolution Gaming services and that the Live Casino supplier’s products is currently being integrated onto Betway’s platform.

Betway will provide its customers with Evolution Gaming’s traditional as well as VIP live games which will be streamed from the supplier’s studio in Latvia as well as localized Live Casino services such as London Roulette streamed from Evolution’s Malta studio’s native-speaking tables.

Jens von Bahr, the Chief Executive Officer of Evolution Gaming, said that this is likely to be one of the most significant strategic deals in the history of live casino gaming.  He added that in the past, Microgaming and Evolution have been competitors when offering live casino services to licensees.

Von Bahr went on to say that they know the high standards set by Microgaming who are giants in the gaming world and that they are proud to establish a close working relationship with them, with a single shared goal to offer the world’s best live casino to Microgaming’s extensive licensee base.

Roger Raatgever, the Chief Executive Officer of Microgaming said that Evolution’s 100% focus on B2B live casino provision has made them a dominant player in live casino.