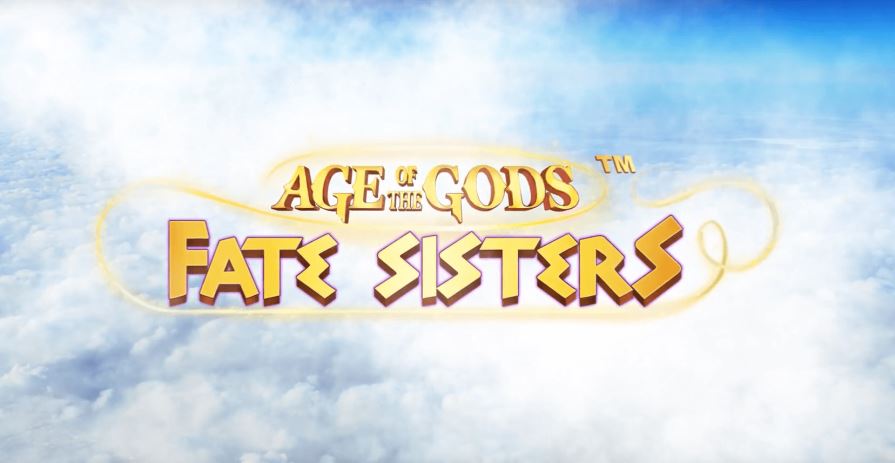 Playtech has revealed that its’ next online slot game in the Age of the Gods series titled “Fate Sisters” is due to be released any day now.

The new 5 reel, 3 row and 25 pay line Age of the Gods: Fate Sisters is the sixth video slot game in this series and is based on a lesser known tale from Greek mythology.

The Fate Sisters, Clotho, Atropos and Lachesis determine the fate of those who are both moral and gods and are all the daughters of Erebus and Nyx.

The three sisters and an accessory associated with each are the high paying symbols in this slot game.  A Golden Coin that features the images of the sisters is the Wild symbol in the base game while three Scatter symbols will trigger the Bonus feature.

Players can worship at the temple of any of the three sisters.

The Age of the Gods: Fate Sisters will be the latest to join the new Playtech progressive jackpot network. The jackpots are triggered randomly and once triggered players are required to get three matching symbols to win. There are four possible jackpots with the Ultimate Power Jackpot paying out the largest sums of money of the four.