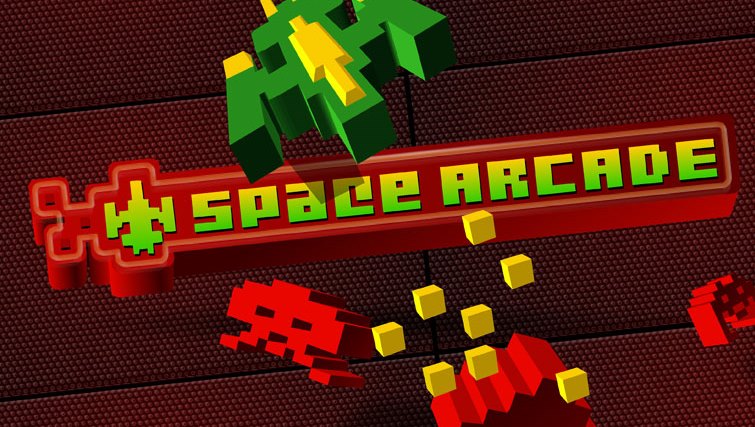 The 3 reel, 3 row and 9 pay line HTML5 video slot game is playable on desktop as well as mobile devices and takes players back to the 80’s.

The new Space Arcade video slot game comes with several great features that include a Winged Wild Mode where players receive re-spins on the reels as well as Win Multipliers.  Multipliers are built up from non-winning spins that can pay off when players manage to hit a win.

Per Lindheimer, Product Director at NoLimit City, commented on the launch of the new Space Arcade video slot by saying that NoLimit City is a newfound haven for a group of casino veterans from both operator and provider side, to raise the bar when it comes to video slot games.

Lindheimer went on to say that they have acquired an amazing set of co-workers who come with a lot of experience from the biggest dragons in this industry.  He added that their creativity and experience has sparked a number of fabulous slot games and the new Space Arcade video slot is the first of what is about to come in the near future.

The new video slot is available to players at online casinos that offer slot games from NoLimit City.