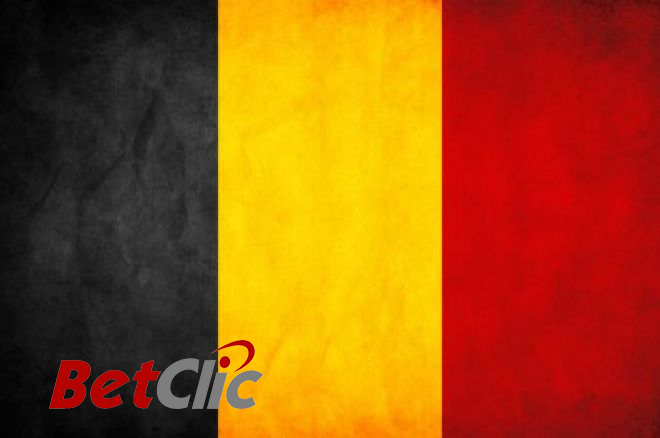 Leading internet betting firm Betclic, is pleased to announce that following three years of being banned from providing services to gamblers in Belgium, it has now been successfully removed from the Belgian Gaming Commission’s gaming blacklist.

Betclic was required to pay a massive amount of €80,000 in fines that Belgium had given to players who resided within Belgium’s borders before being removed from the ban list.

The Belgian Gaming Commission reportedly felt that Betclic has shown respect for the gambling operator as well as the country’s laws and also noted that operators who offered betting services illegally in its’ country would be pursued.

Betclic has revealed that it is currently working with the Circus Group in an endeavor to launch a country specific website in Belgium before the end of this year.

After blacklisting Betclic in 2012, the Belgian Gaming Commission seized in excess of €600,000 that Betclic was forwarding to its Belgian gamblers.  A series of blacklists for gambling operators has been imposed by the Belgian Gaming Commission that issues directives to ISP’s and banks all over the country to block any access to business associated with any of the offending firms.