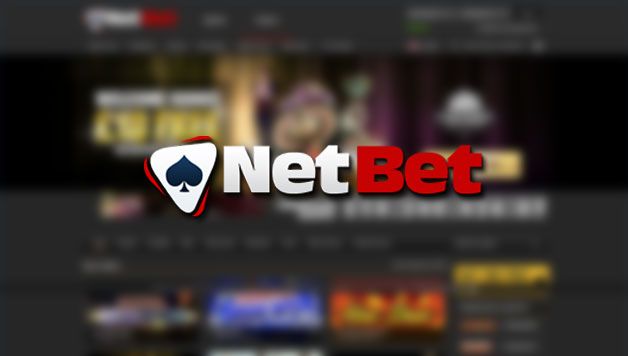 International sports book and online casino operator NetBet has revealed that it has once again begun offering its services in the Republic of Ireland after a short period away from the Emerald Isle whilst it obtained the appropriate licensing in the jurisdiction.

Following the online gambling regulatory legislation that came into effect on 1st August, 2015, NetBet found it necessary to suspend its services while a new license application was pending.

Last week the operator announced that it has now obtained licensing which enables it to offer sports betting and casino products to Irish customers and has therefore resumed all services.

According to a statement from NetBet, the operator is planning a major marketing push in order to support its newly legalized status that includes a TV commercial campaign as well as offline promotions and special offers.

Ireland is the seventh regulated European territory for NetBet which is also licensed in the UK, Italy, Romania, France, Belgium and Spain.

NetBet’s marketing manager, Alexandre Mangaud, said that the Republic of Ireland is an important market for them ad it was important that, following new legislation, they could offer an unrestricted, fully licensed product.  He also thanked their loyal customers for their patience and that they are extremely excited to be resuming service to them.  He added that all existing customer logins are still valid and may be used without restriction.