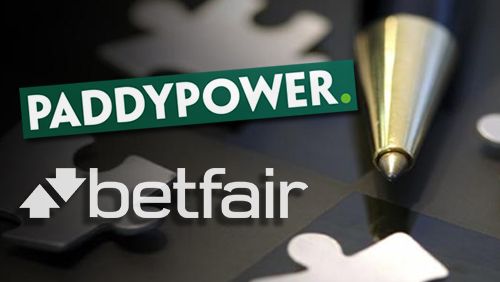 A joint statement has been issued by corporate management of Paddy Power and Betfair giving details of the planned merger between the two companies which reveals a number of reasons for the move and the company’s structure.

Each share of Betfair will be converted to 0.4254 of the Paddy Power Betfair company and the merger will also see the firm listed on the London Stock Exchange.  A second stock listing is also due to be offered on the Irish Stock Exchange as the company’s headquarters will be based in Dublin, Ireland.

Gary McGann, the Chairman at Paddy Power, commented on the merger by saying that it will create a company of world class capability and people who will deliver substantial up-front synergies and a platform for very exciting business expansion.

Gerald Corbett, the Chairman at Betfair, added that the merger of Paddy Power and Betfair will create one of the world’s largest public online betting and gaming companies.  He added that under the guidance of a strong and proven combined management team, this merger truly represents an attractive opportunity for both Paddy Power and Betfair to enhance their position in online betting and gaming and to deliver synergies, customer benefits and shareholder values.