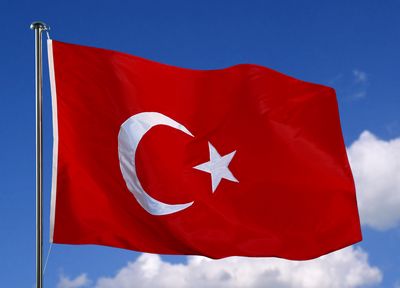 Despite the fact that a new regulation in 2006 made to Turkish gambling laws made it illegal for gambling companies to target Turkish citizens with their products and tried to prevent banks from processing any transactions related to internet gambling, online gambling in Turkey is flourishing.

Although there are no legally-licensed internet gambling websites operating out of Turkey, foreign operators manage to evade the web filters and provide Turkish players with access to online games and betting services.

According to a report published by Goldman Sachs, Bettson specifically targets Turkish players in violation of Turkish laws and receives over 26% of their revenue from Turkey.  Due to the fact that Betsson operates out of Malta, Turkish authorities have no jurisdiction and Bettson faces very little risk and in fact argue that Turkey’s restrictive gambling laws are a breach of EU regulations.  The Turkish government will only be in a position to stop Bettson if they were to establish a physical presence inside Turkey.

During 2008 two employees of the UK-based bookmaker Sportingbet were arrested while travelling through Turkey on holiday as Sportingbet was offering internet betting in Turkey without permission at the time.  Turkey decided to enforce their anti-gambling law and took advantage of the employees’ sudden appearance in their jurisdiction but they were eventually released.  This incident caused Sportingbet to back out of Turkey.

The EU is at present struggling with several member nations with regard to gambling laws.