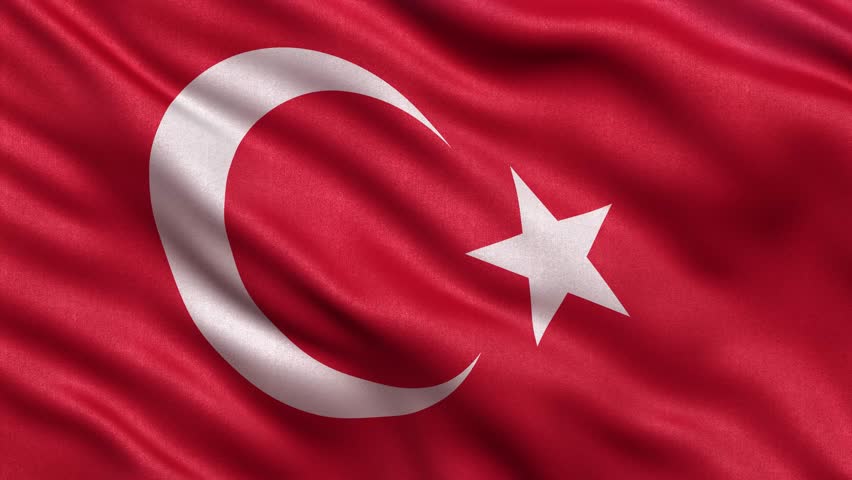 Following a five month investigation, law enforcement officials in Turkey broke up a major online gambling ring operating out of Istanbul last week that resulted in 39 people being arrested.

Turkish authorities claim that the illegal online betting ring is linked to a gambling figure from the UK.

According to a report in the Cyprus media outlet Havadis this weekend, the 39 individuals were arrested in 20 cities connected to the betting ring which generated revenue of $100 million per month.  The ring, according to the police, had links to Turkey, Turkish Cyprus and the United Kingdom.

The police seized approximately £6 million in cash as well as other assets that included luxury cars and apartment blocks. According to Havadis, the total value of the assets seized in Cyprus amounted to £150 million, while the Turkish-based assets totaled an amount of $780 million.

Scott William Masterson, who is described as a top exec at a legal UK betting company is claimed to be one of the operation’s ringleaders and the police are also on the hunt for the ring’s Cyprus-based boss, Veysel Sahin and his bodyguard Halil Falyali.

The betting outfit was undone after police were alerted by a local real estate mogul that his 22-year-old nephew had lost thousands of dollars betting online.  Istanbul Police managed to trace the gambling sites to an office in Turkey and placed hidden cameras therein.