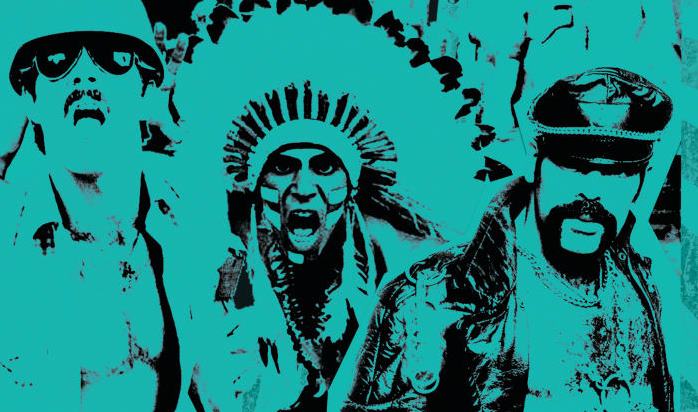 Microgaming, an Isle of Man based casino group, is thrilled to reveal that it has signed a licensing deal with ITV Studios Global Entertainment that will see it develop an exclusive online slot game based on the iconic disco group, Village People.

The new slot game is due to be released next year and will feature the Village People’s most unforgettable hits which include dancefloor classics such as Go West, Macho Man and Y.M.C.A., which resulted in a disco revolution around the globe and launched the band as the ‘Kings of Disco’.

The Village People were a music group that had dazzling characters dressed up as a Biker, Indian, Construction Worker, Cowboy, Navy Officer and Cop.

Andrew Clucas, Chief Operating Officer at Microgaming, commented that Village People is an iconic brand that has created an impact on pop culture with songs that have remained popular with mainstream audiences since the 70s and 80s. He added that Microgaming is proud to announce the development of a new game which will feature the band’s greatest hits and members for the first time in online slot form, adding a new dimension to their extensive portfolio of branded content.

Steve Green, a Spokesperson for ITV Studios, also commented that a brand as iconic as Village People is sure to lend a great deal of fun and nostalgia to the themed online slot game.