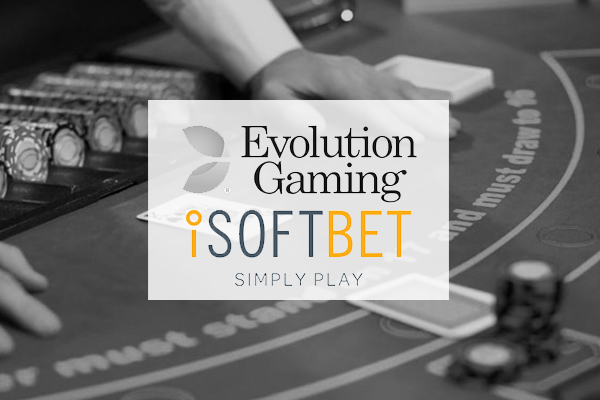 The new facility, that is due to go live later this month, will be located one level below the gaming floor of the Grand Casino Bucharest.

Initially punters will be able to access a selection of Evolution’s core games via Desktop, Tablet and Smartphone with the supplier adding more content at a later stage.  The partnership will see iSoftBet offering such games from the Grand Casino Bucharest studio.

Nir Elbaz, Chief Executive Officer at iSoftBet, revealed that expansion across regulated iGaming markets is part of their growth strategy and being licensed in Romania and given the chance to provide over 60 titles is a huge step towards its implementation.  He added that Evolution Gaming was the natural choice for a partner owing to the quality of the games offered and his company will now be able to sell multi-product offerings to clients operating in the regulated Romanian market and their players.

James Stern, Director of Business Development and Land-Based Sales for Evolution Gaming, said that they have chosen the best possible location for their Live Casino studio, as Grand Casino Bucharest is a venue that is extremely well known to local players.