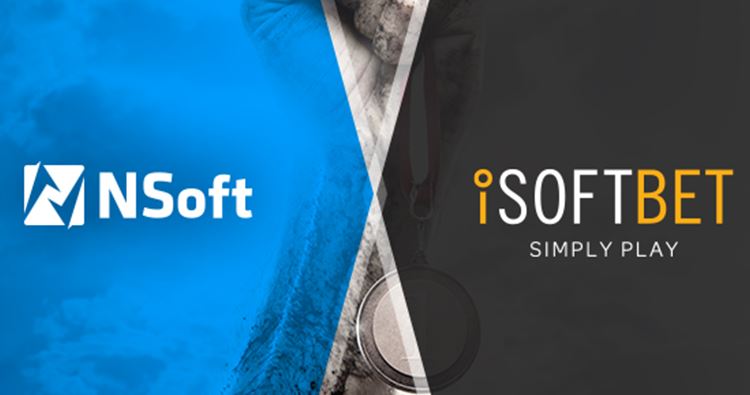 NSoft, the Bosnia and Herzegovina-based multi-channel provider of products and services for the gaming and betting industry, is pleased to announce that it has signed a content distribution partnership with leading London-based supplier iSoftBet.

In terms of the agreement between the parties, NSoft will be given an opportunity to expand beyond its usual Eastern European target markets and into Western European regulated online gaming markets through iSoftbet’s Game Aggregation Platform, making the titles available to iSoftbet licensed online gambling operators in Denmark, the UK, Italy, Portugal and Spain.

A spokesperson for NSoft commented on the deal between the parties by saying that it considers its latest partnership with iSoftBet to be a very important milestone in its development and growth.  He went on to say that in terms of the deal, the London-based supplier has integrated NSoft’s Lucky Six draw-based game as well as other popular titles into its Game Aggregation Platform.