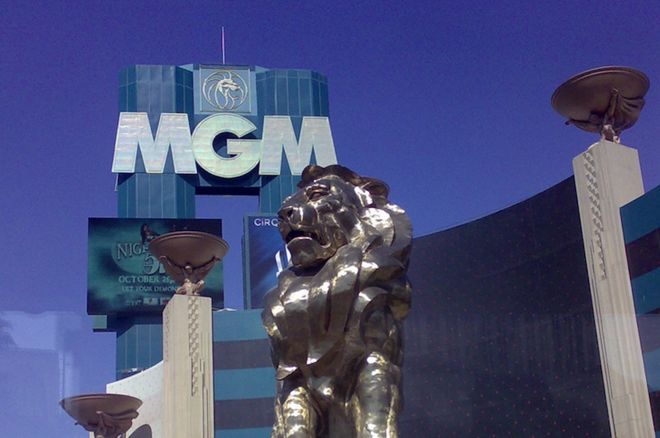 Nevada-based hospitality, gaming and entertainment company, MGM Resorts International, has launched a new mobile gaming platform that will see patrons at nine of its Las Vegas resorts being able to play casino games outside the casino and gamble with real money in tournament games.

The new platform, called easyPLAY Mobile Tournaments, is the first digital and interactive tournament to be offered by a regulated casino in the United States and allows guests at nine MGM resorts in Las Vegas to compete with each other in different tournament-styled casino games such as Video Poker, Slots, Bingo and Free-to-play games.

Patrons can log in to the wi-fi at MGM properties via their computers, cellphones, laptops as well as specially designated tables located throughout the properties.

The new platform is currently available at Mandalay Bay, the Mirage, New York-New York, MGM Grand, Bellagio, Aria, Luxor, Excalibur and Monte Carlo resorts. The highlight of the platform’s launch is the “All Summer Long Winner Takes All Progression Slot Machine Tournament” with an entry fee of $5 and a $10,000 first prize.

Senior VP of Business Development for MGM Resorts International, Tom Mikulich, commented on the launch by saying that the platform will provide guests who are over the age of 21 with an exciting, new opportunity to play their favorite games while enjoying other amenities than those that are found inside the casino.  He added that the tournaments are extremely user-friendly and bring an element of competition that will be enjoyed by their guests whether sitting at a bar or hanging out by the pool.