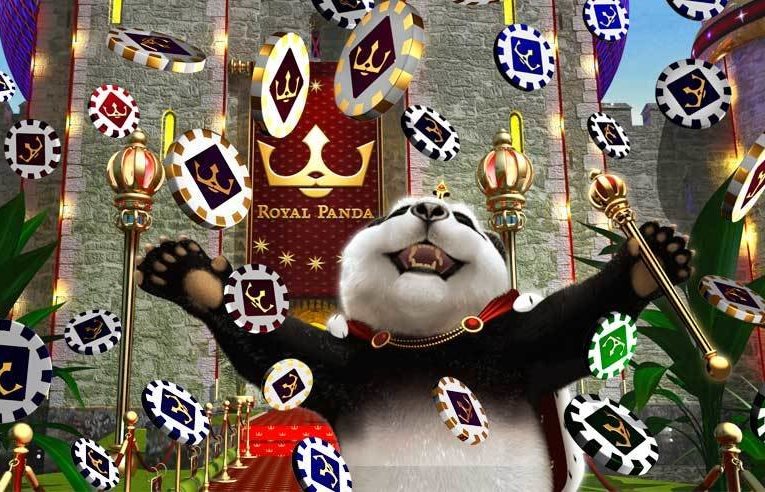 An extremely lucky punter, who hails from the Netherlands, managed to win two progressive jackpots within a period of one week wagering on the Turbo Max Power slot game at Royal Panda Online Casino.

The player, known only by his online name of Marco, initially won an amount of Є6.936 before going on to win another amount of €5.688 a few days later from the very same Quickfire slot game at Royal Panda Casino.

Marco’s wins were not as big as the large progressive jackpots usually paid out by Microgaming but the fact that he won huge amounts twice in one week is a major event.

Marco placed a small bet of €2 per pay line on both occasions on the 3 reel and 5 pay line fruit-themed Turbo Max Power slot game and each time landed on the required three blue Turbo Max Power symbols in one of the five pay lines during the same week, which triggered the bonus game in both instances.

With an opportunity to win the Progressive Jackpot in both Bonus Games the punter played both chances well with his spin at the Bonus Game Multiplier Wheel and landed on the Red Max Power symbol on both occasions.

The Turbo Max Power online slot game was developed for online casinos by JPM Interactive and is distributed online by Microgaming via the Quickfire platform.