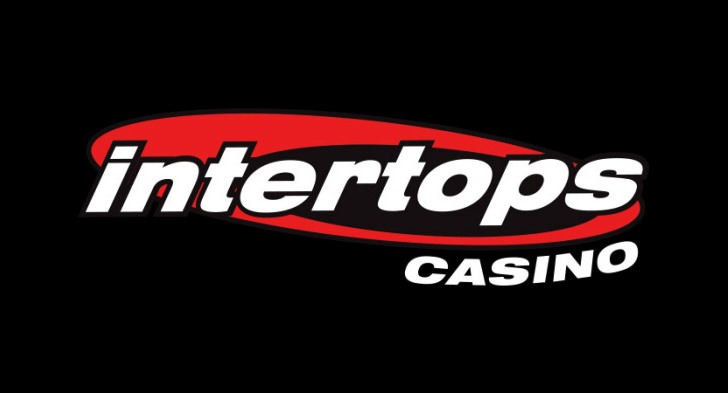 Intertops Casino is pleased to announce that a player at the site had an amazing lucky streak a few nights ago when he managed to win an amount of $120K playing Let “Em Ride and thereafter an amount of $182K on a network progressive which saw him winning a total of over $300K.

The lucky player, thirty-year-old Donovan A, has revealed that he intends buying a place in Las Vegas with his winnings.  Donovan also said that he enjoys slots which he plays online as well as in the local casino but that he does not actually play Let ‘Em Ride often, so that winning on the poker-based game was just pure luck.

Donovan told a customer service rep from Intertops Casino that he has played the game of Let ‘Em Ride enough to know how it works but that it definitely was just a lucky win.

The simple game of Let ‘Em Ride pays players based on their five-card hand and players have no dealer hand to compete with.

Donovan also recalled that he knew that he was winning big when he saw the first three cards and jumped out of his chair in excitement.  He added that later he went to the casino to celebrate with champagne and to tip some of the dealers.

Although Donovan enjoys playing in the local casino, he thinks that the odds are better online.