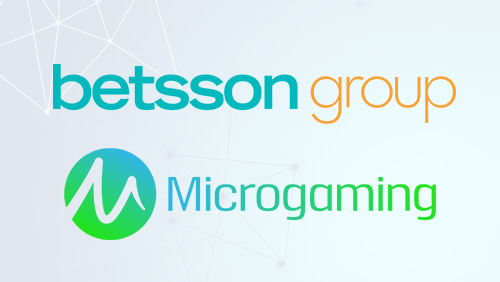 Microgaming has revealed that it has entered into an agreement with Betsson Group in terms of which it will supply the latter with its entire bingo offering.

Betson Group is one of the largest companies in the online gaming industry and is home to a number of industry leading brands which include Betsafe.com, Betsson.co, and Nordicbet.com. The Group has been granted licenses in 11 jurisdictions and its brands are well established in major European regulated markets such as Spain, the United Kingdom, Denmark and Italy.

The agreement signed between the parties will see Betsson Group gaining complete access to the software supplier’s entire bingo offering, commencing with a product rollout on Betsson’s Scandinavian, Spanish and UK brands later this year, with more markets to following in 2019.

Betsson’s players will also have the opportunity to enjoy Microgaming’s state-of-the art HTML5 bingo client, which provides access to existing chat and game liquidity and delivers an incomparable bingo service on all devices.

Joey Hurtado, the Head of Gaming at Betsson Group, commented that Microgaming boast one of the most impressive bingo offerings in the industry and a proven track record in delivering high quality gaming products.

Andrew Clucas, Chief Operations Officer at Microgaming, added that Betsson Group launched over 50 years ago, has incredible pedigree and boast some of the most popular and trusted brands in the business.