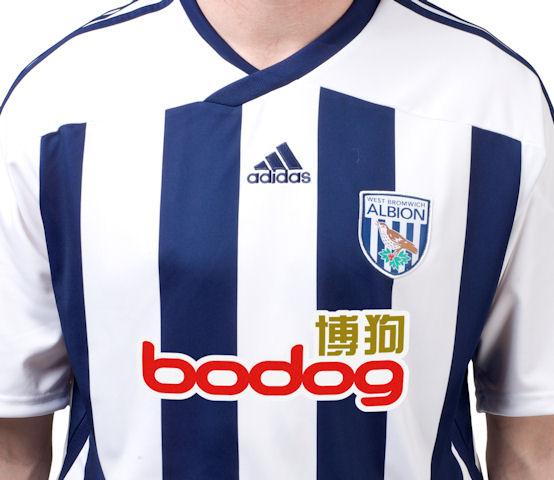 The announcement that Premier League Football Club, West Bromwich Albion will be terminating the sponsorship deal with online gambling firm Bodog U.K. halfway through a two year agreement has been met with great surprise.

At the time of the seven-figure deal at the end of June, 2011, it was described as the largest in the 133 year history of the club and Bodog’s logo replaced that of HomeServe on the team’s home and away shirts.

Adrian Wright, Sales and Marketing Director for West Bromwich Albion revealed that the mutual decision to end the sponsorship deal was quite difficult as they had enjoyed a happy relationship with Bodog.

Wright added that Zoopla.co.uk, an online property brand, had presented them with a very attractive opportunity and that the Club had signed a two year sponsorship deal with them in terms of which the Zoopla brand will now appear on the shirts of its players as from 1st June, 2012, as well as branding at its home ground, the Hawthorns and on the club’s official merchandise.

According to West Bromwich Albion, Bodog was happy to step aside to enable the Club to pursue the new deal with Zoopla. It has, however, been rumored that the decision was made due to the charges with money laundering in the United States against Bodog’s American founder, Calvin Ayre and three other company executives.