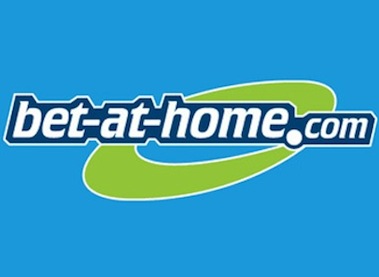 The UK Advertising Standards Authority (ASA) recently ordered that the Bet-at-Home gambling group’s website banner advertisement that appeared on charltonathletic.mad.co.uk may not appear in its current form due to a complaint about the contents thereof.

The ad states “Life is a Game” and features a woman’s naked midriff and certain other suggestive images that is offensive as it portrays women as sexual objects.

Bet-at-Home has to date not responded to certain questions posed to it by the ASA with regard to the website banner ad which is felt to be contrary to UK gambling laws. The ASA is very disappointed that it has thus far not received any reply from the gambling group.

The Advertising Standards Authority is also disappointed with the lack of response to the concerns raised by them to Bet-at-Home and they disapprove of the gambling group’s complete disregard for gambling codes in their website banner ad.

Bet-at-Home’s banner appeared on Charlton Athletic’s website and he responded that he did not feel that the ad breached the code as it was an ad targeted for adults for a bookmaker and the site believes that the content of the ad was “entirely appropriate”.

However, the ASA felt that the ad made a crude comparison between the game of handball and women’s breasts and bore no relation to the services offered.