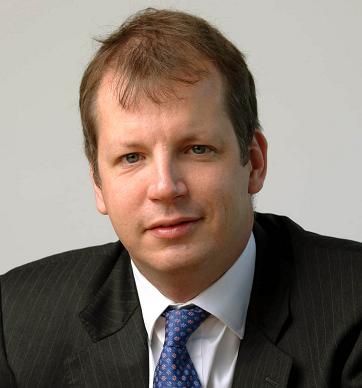 The chairman of the global facing betting exchange, Betfair, will be stepping down from his position, the group said this week. Edward Wray was instrumental in setting up Betfair in 2000, together with Andrew Black, and has brought the company to the position of being one of the most successful internet companies created in the UK of all times. Betfair is also considered the biggest internet gambling company and boasts over four million customers.

“On behalf of everyone at Betfair, I would like to thank Ed for the pivotal role he has played in Betfair’s success,” said the Interim Chief Executive Officer of Betfair, Stephen Morano. “He was integral in taking Betfair from an initial concept through to the global operator it is today and in making the business one of the UK’s most successful internet companies.” Morano said that he had personally enjoyed working with Wray for the past 10 years and greatly valued him.

Wray said that he was extremely proud of what the company had achieved in the past 12 years, and took the opportunity to thank everyone who had been involved in the business. He said that this was the start of another exciting chapter for Betfair and he was delighted to be handing his position over to Gerald Corbett. “I leave Betfair in excellent hands and I know that the company has an extremely exciting future,” he said.