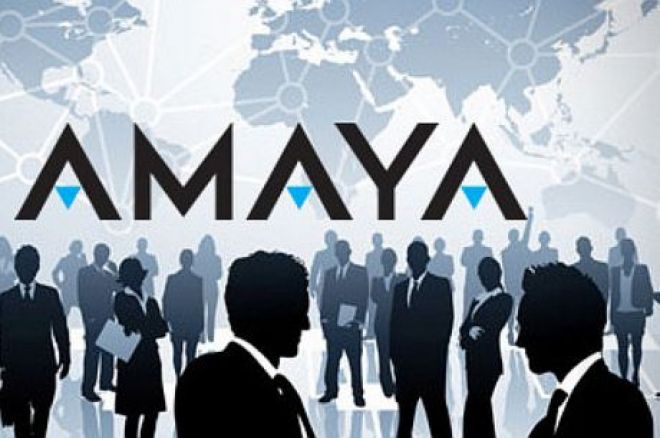 Amaya Gaming has revealed that two of its prestigious poker brands, PokerStars and Full Tilt Poker recently received the “green light” by the gambling authorities in New Jersey to enter the regulated market in the Garden State.

An announcement made by the Division of Gaming Enforcement stated that PokerStars has now received approval to return to the United States, over four years since Black Friday when the world’s largest online poker site’s funds were frozen by the Department of Justice.

PokerStars will partner with Atlantic City’s Resorts Casino and has agreed to construct a PokerStars land-poker room at the resort at a cost of $10 million.

David Baazov, the Chief Executive Officer of Amaya Gaming, said that they are very pleased to be adding New Jersey to the long list of regulated markets that found PokerStars and Full Tilt poker suitable to offer real-money online gaming.  He also thanked the Division of Gaming Enforcement for their thorough and fair review of their business and said that they are looking forward to bringing their popular brands, marketing prowess, innovative technology and world class security and game integrity to the growing New Jersey online gaming market.  He also said that they will be providing more details of their launch plans in the near future.

According to New Jersey State Senator Ray Lesniak, the Division of Gaming Enforcement turned over and had a good look under every rock within the company and when they finally ran out of rocks to look under, they had to approve the license.