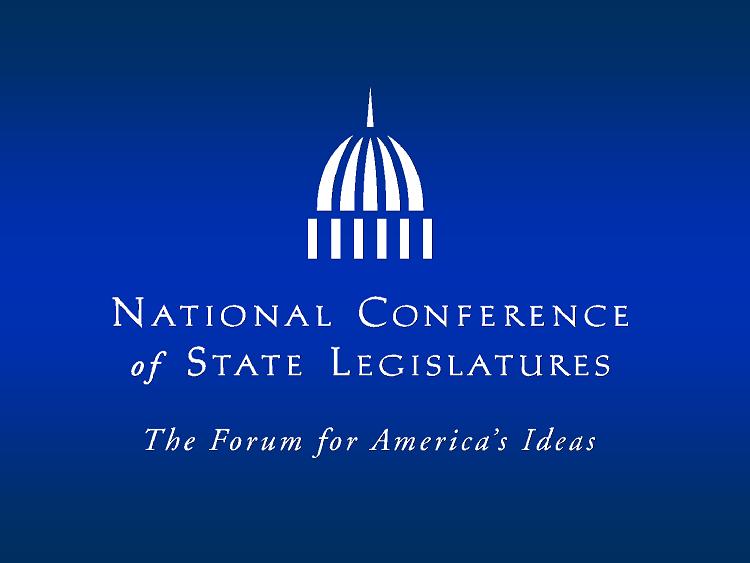 While everyone accepts that online poker will eventually be legalized and regulated in the United States, the question remains as to how authorities will go about doing so. One of the biggest questions is whether this will be at federal level, at state level or a combination of both. Recently, the National Conference of Legislatures (NCSL), gave its two cents on the matter and stated that it preferred that the federal government allowed individual states to maintain sovereignty over their own online poker industries.

A letter sent to the Republican and Democratic leaders by Carol Fukunaga of Hawaii, and Greg Wren of Alabama, both co-chairs of the NCLSL Communications, Financial Services and Interstate Commerce Committee, noted: “The NCSL believes the federal government should respect the Justice Department ruling and would oppose any efforts by Congress to preempt state authority over Internet gaming.”

“We ask Congress to respect the sovereignty of states and to not consider any legislation that would overturn the Department of Justice’s ruling or to consider any legislation that would regulate gambling at the federal level,” the letter continued. “States have long been able to choose whether or not other forms of gambling should be legal and have been very successful in its regulation. We also ask that the federal government respect the rights of states that choose to prohibit Internet gaming.”

The NCSL called for Congress to respect the recent opinion by the Department of Justice which ruled that the Wire Act did not include online poker and other forms of gambling, except sports betting.