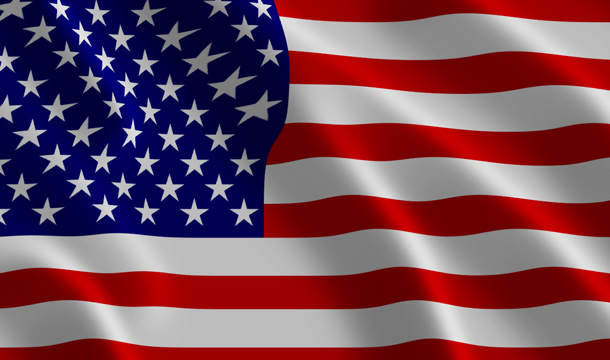 Following a report that the eagerly awaited online poker legislation was not contained in the recent bill by Sen. Harry Reid, the gaming industry has been warned that no significant changes will be seen to the US online poker laws before next year.

The bill that has already been approved by Congress, now awaits President Obama’s signature.

According to Macquarie Securities gaming analyst, Chad Beynon, the state of Nevada’s lax gaming regulations which is due to go into effect next month will result in businesses in Nevada benefiting greatly from growth in online gambling. Land-based casinos and gambling companies such as Boyd Gaming Corp, MGM Resorts and Caesars have already signed contracts with online gambling companies in anticipation of legislation of the industry.

A number of companies, which include Zynga, are attempting to get a foothold in the online gambling industry by entering the social media gaming domain.