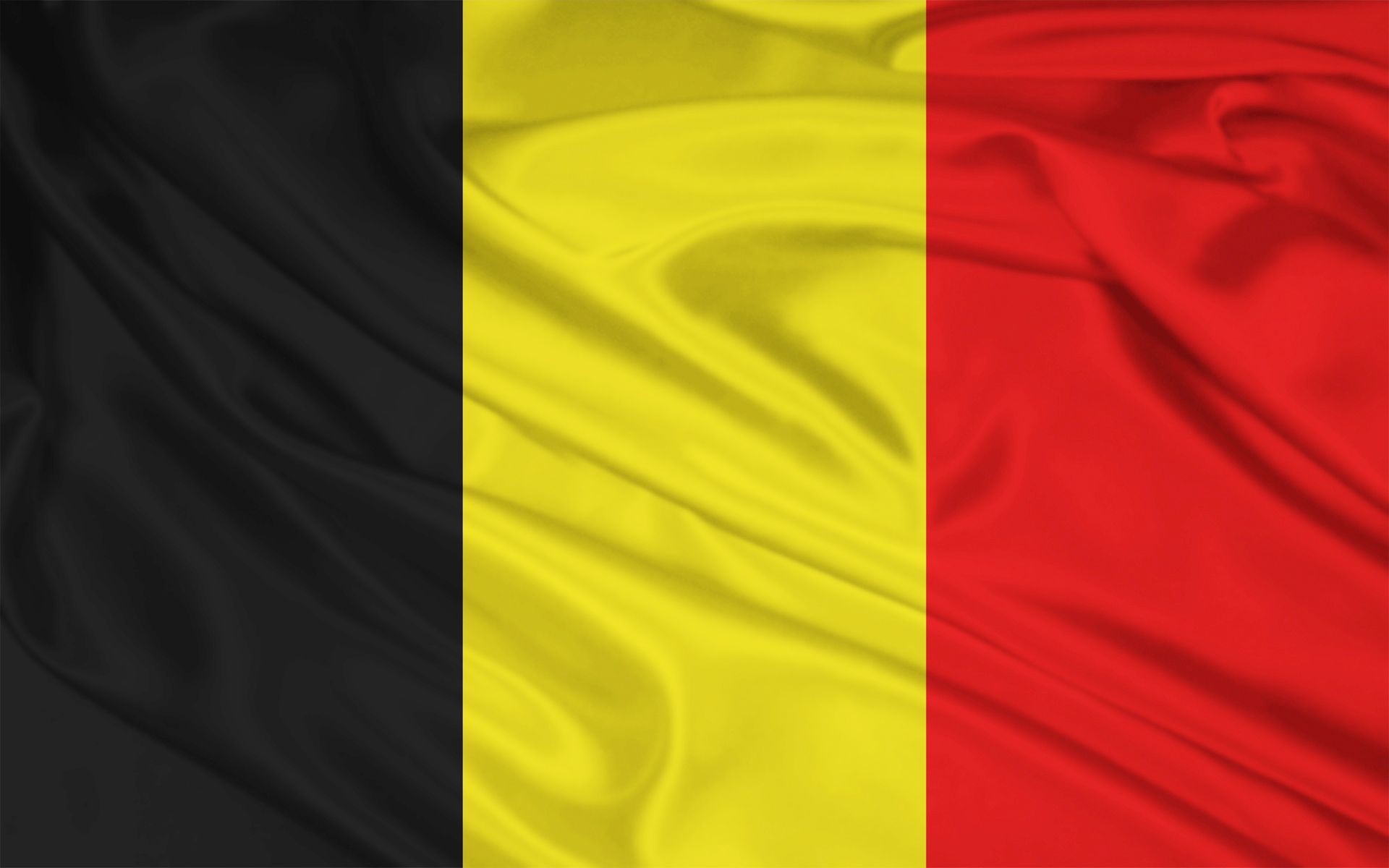 The Belgian Government has given approval to three online poker sites to offer their real money services to gamblers. The country’s ISP will block any unauthorized sites in accordance with Belgium’s new gambling laws.

PokerStars, the world’s largest poker site and one of the three online sites to have been given approval, signed a partnership with Circus Groupe after Belgium announced its plans to regulate the online market. Circus Groupe includes Namur Casino which is in a position to offer the most successful online poker platform to the Belgian market.

Since joining forces with Circus Groupe, Poker Stars is able to work with a licensed partner in Belgium.

Casino77.com and Partouche.be are two other online poker sites that have been given approval by the Belgian Government to operate.

The iPoker network and Party Poker are two of several online poker sites that have criticized the Belgian Gaming Act as they feel that until such time that taxation regime issues have been resolved, the Act is unenforceable.

Many players have also been left wondering how much they will be required to pay the Belgian Government if they hit a windfall as the new regulations, that came into effect in Belgium on January 1, 2012, have not clarified the issue of taxation on winnings.