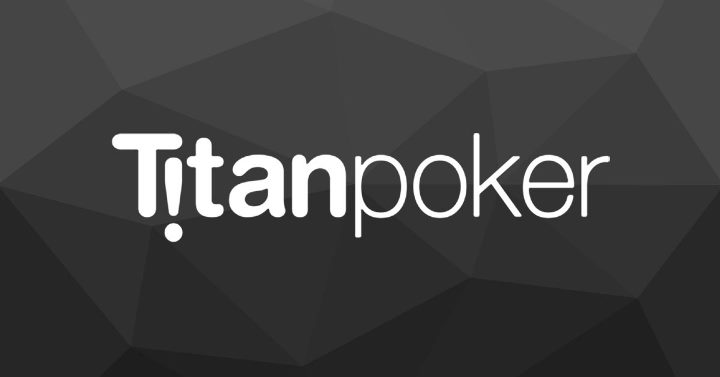 TitanPoker.com, the Playtech-powered online poker site, has informed players that despite the rapidly changing industry due to April’s “Black Friday” indictment which was followed by the “Blue Monday” prosecutions a little more than a month later, the poker site is still open for business and continues to offer players a secure gaming environment.

According to a statement from TitanPoker.com, while legal action has been taken against a number of the major online poker rooms in the past few months, TitanPoker.com’s players are still able to continue playing their favorite game at tournaments and cash tables, make unrestricted withdrawals and deposits and enjoy the full functionality of a secure, safe and graphically pleasing online poker room.

TitanPoker.com is offering new players to the site a 200 percent bonus up to $1,000 automatically and the site makes it possible for players to enjoy the full benefits of this bonus very quickly. 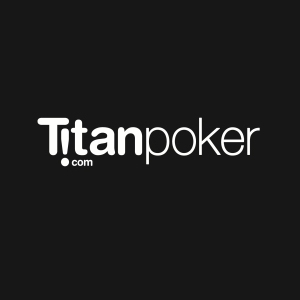 Shortly after the passing of the Unlawful Internet Gambling Enforcement Act in 2006, TitanPoker.com and the iPoker Network withdrew from the United States market.

Subsequent to the Alderney Gambling Control Commission’s announcement that it had suspended the license held by FullTiltPoker.com, a statement was released by the affiliate program behind TitanPoker.com, Euro Affiliates.   Marc Kenigsberg, Marketing Vice-President for Euro Partners, stated that Online Poker had lost one of its leading players and that affiliates and players were left questioning the future of their industry.