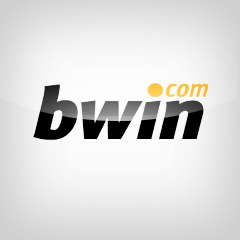 Bwin.com has just announced that it has developed Android-compatible software. This announcement should put a smile on poker enthusiasts’ faces as the games that have been developed are for real money mobile poker.

The announcement has been made on the back of the success of the launch of the iPhone compatible software in January of this year. The launch was so effective, and the response from members so positive, that the migration to an Android platform was just the next logical step.

A partnership with Ongame Network Limited a leader in the development of online games, as well as a subsidiary of Bwin.Party Digital Entertainment, was the catalyst in making this possible.

The move to Android was further motivated by the fact that it is the fastest growing operating system for mobile phones in Western Europe, which is a very important region to Bwin.com. Android phones are expected to grow by more than 30% every year until 2015.

Berthold Kao, Mobile Product Manager for Bwin.Party, believes that only by staying with, or ahead of, the trends will allow for Bwin.com to continue its growth in an already-competitive mobile gambling market.