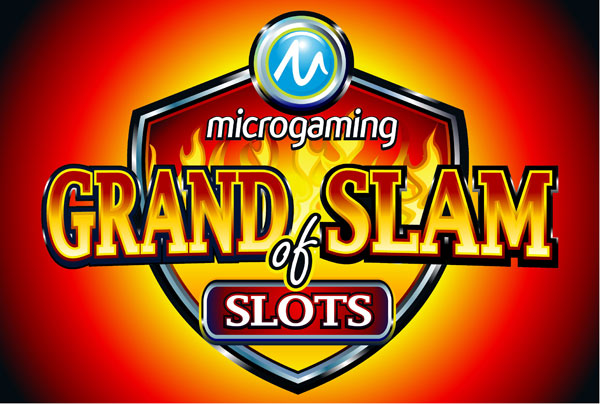 Microgaming, the leading online casino software provider, has announced the conclusion of its mega tournament, Grand Slam of Slots ll. The software provider has also revealed the names of the top three winners of the event.

The first placed winner has been identified as A.P. of the online casino Spin Palace. This lucky Spin Palace player won a massive sum of $157,515.83 in the final tournament.  Prior to his incredible win, A.P. managed to win $1,000 in the Network $25k Monthly Monster Tournament.

The player who managed to reach second place in the Grand Slam of Slots ll tournament was Lucko, who won $78,780.75. The third place winner went home with $39,367.54. There were no further details provided about these lucky winners.

The same percentage increase in the prizes was given to all the winners.  There were 290 lucky players who won cash prizes out of the 1,588 players from the various Microgaming online casinos that participated in this tournament.  However, the $2.43 million, which could have been collected in cash or solid gold bullion, remained unclaimed as no player succeeded in completing the full pay table.

Stefan, from South London, won the inaugural Grand Slam of Slots tournament that had a first place prize of €1 million.