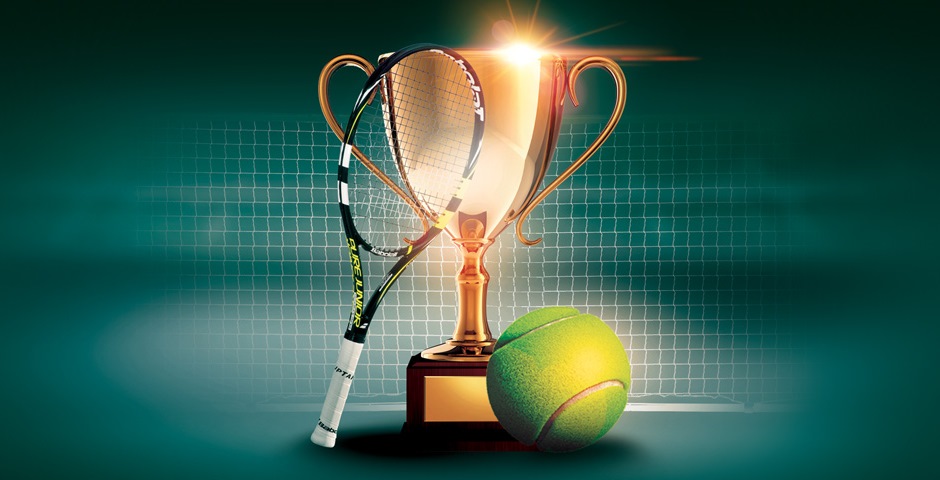 Roxy Palace Casino is running a promotion at the site titled the US Open Challenge that will see players putting themselves in line to win a share of an amount of $5,000.

The promotion commenced at the online casino on Thursday, 1st September 2016 and Roxy Palace Casino will declare the winner of this challenge on Sunday, 11th September 2016, which is the same day that the 2016 US Open Tennis Championship will have a winner.

Players wishing to participate in the promotion must opt in from the Roxy Palace Online Casino web site and then wager on their favorite casino games during the period of the promotion.

Participants in the promotion at Roxy Palace Casino will be awarded one point for each amount of £10 wagered.  Each point will contribute towards their position on the leader board.

It should be noted that prizes earned in this promotion will be treated as bonuses and credited to all winning players’ accounts on Monday, 12th September 2016. The bonuses will be subject to a 50 times play-through requirement.  Players should also check the online casino’s detailed bonus and promotion terms and conditions before participating in the promotion.