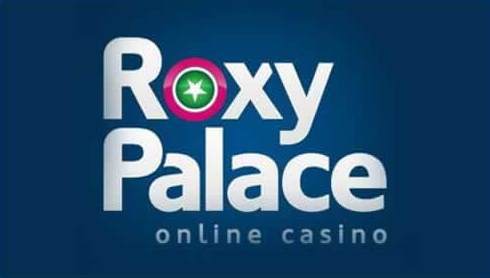 Roxy Palace Casino, one of the leading online casinos powered by software from Microgaming, is offering players an opportunity to enjoy playing innovative slot games by this popular provider while at the same time standing a chance of winning big in the process.

The online casino has added a competitive edge to the slot games with the launch of a $5,000 Slots Challenge promotion that will run until Tuesday, 30th August 2016.

Players are required to select one of two teams that they will be backing in the promotion at Roxy Palace Casino.

The video slot games that feature in the promotion can be played on desktop as well as on mobile devices.

Video slot games for Team A:

Video slot games for Team B:

Those wishing to participate must decide which team they would like to be part of and opt into the Slots Challenge promotion at the online casino before spinning the games featured in their chosen team.

The chosen slot games should be played as much as possible during the promotion as the more points added to the leaderboard, the larger their share of their team’s bonus prize will be.

Bonuses will be credited to players on Wednesday, 31st August 2016.