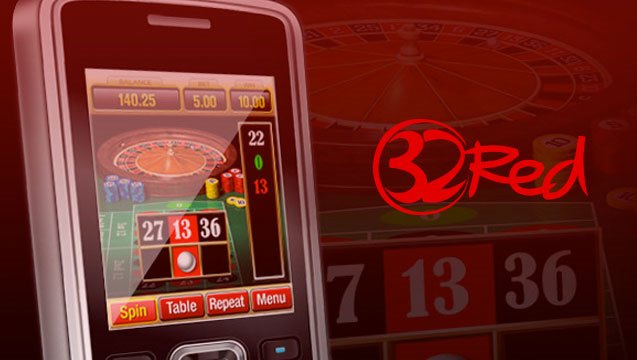 32Red Casino is currently running a new slots promotion at the site that sees players having an opportunity to determine the size of their bonus percentage by simply playing slot games at the online casino during the promotion period.

The promotion at 32Red Casino will run between now and Sunday, 22nd May 2016 at 23.59 and will see players being richly rewarded for playing any of the hundreds of top-notch slot games from Microgaming that are offered at the online casino which include classic games, video slots and high paying progressive slots.

Bonuses in this promotion at 32Red Casino will be calculated depending on how much each player has wagered during the period of the promotion and each player will receive a percentage of the total amount of the bonus pot relevant to their total wagering percentage.

A minimum bonus of $1 will be credited into players’ accounts with all bonuses credited to players’ bonuses balances. Bonuses will be subject to the online casino’s wagering requirements for this promotion.