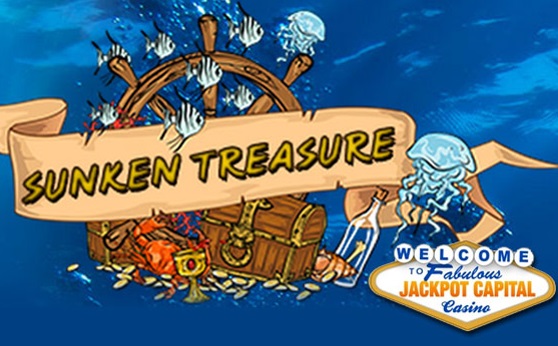 Between now and Sunday, 20th September, 2015, leaderboard points will be awarded to players at Jackpot Capital Casino for simply enjoying any of the more than 300 games offered by Jackpot Capital Casino including progressive jackpot slots which include Mid-Life Crisis, Caribbean Hold’Em, Light Speed and Shopping Spree.

Players at the top of the leaderboard will be rewarded with the biggest bonuses on Monday of the promotion as well as additional Deep Diving random bonuses that will be handed out for occasional players at the online casinos on Thursday.

Oliver Smith, speaking on behalf of Jackpot Capital Casino, revealed that they will give away an amount of $10,000 in bonuses to their most active players during the promotion and that they have also set aside another amount of $5,000 to give away randomly.  Smith added that all players have a chance to win, whether they play a little or a lot.