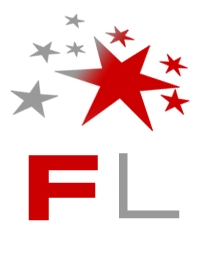 The Fortune Lounge Group is running a Quest to Asgard promotion during this month during which time weekly specials will be run giving players an opportunity to win a share of a $12,000 prize pool.

The Fortune Lounge Group incorporates many of the leading Microgaming casinos in the industry and this great new promotion which has already commenced at these online casinos will continue until Tuesday, May 1, 2012.

Each week of the Quest to Asgard promotion players will have an opportunity to visit legendary cities and have a chance to find hidden treasures and win super prizes such as loyalty points, free spins and coveted tickets to the final tournament that will take place in Asgard at the end of the promotion.

In order to participate in the Quest to Asgard promotion players are required to check their inboxes for regular details.

Fifty tickets will be given away each week for participation in the final tournament which will be held in the mythical city of Asgard which is home to the Norse god, Thor.