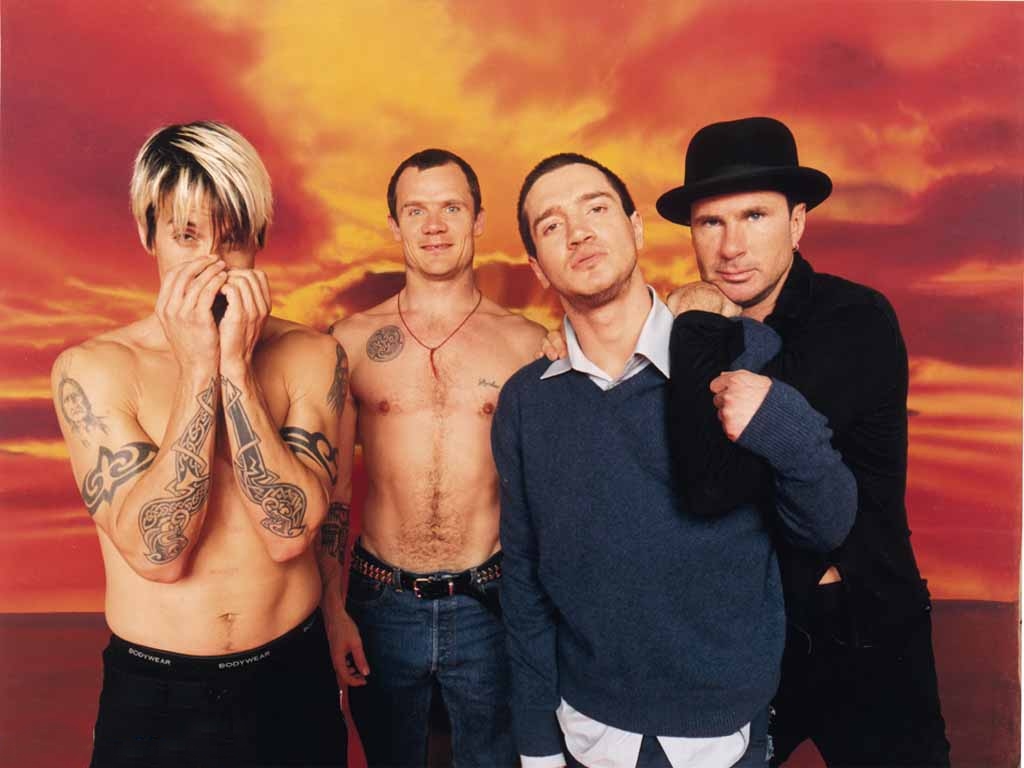 Players who are fans of the Red Hot Chili Peppers and want to get their hands on tickets to their fabulous show scheduled for Russia in July, should make their way to Bulldog777.com, and start wagering today. Poker and casino players at the site can put themselves in line to win a prize package worth $10,000, which includes business class airfare to St. Petersburg where the concert is due to be held, top class five star accommodation and two VIP tickets to the show.

The Red Hot Chili Peppers will appear for the first time in five years, ahead of the launch of their tenth album, “I’m With You”. The show will be held at the 30,000 seat Petrovsky Stadium and the lucky winners will stay in the Grand Hotel, one of the most majestic hotels in this beautiful city.

To get their hands on these tickets, players need to start playing at Bulldog777.com and earning points. For every $20 spent, or for every 200 VIP points earned, poker players earn themselves a ticket into the prize draw. Casino players, meanwhile, qualify for an entry into the draw if they deposit and wager $50. With Bulldog777’s casino arm powered by Microgaming, and with fantastic games such as Mega Moolah and Tomb Raider available at this site, wagering $50 shouldn’t be any problem!

The final draw for the $10K prize package will be held on June 15th and players have a couple of months to try their luck.