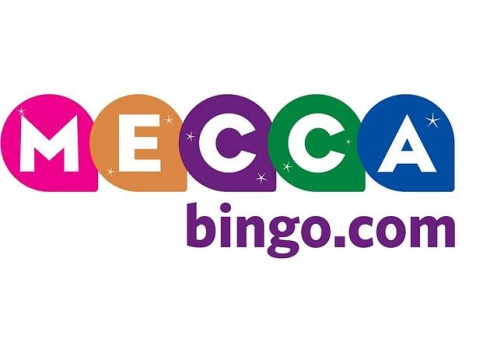 One of the most popular bingo sites, Mecca Bingo, will be giving away an amount of GBP 2.5 million in networked prize money that will be shared by 38,000 lucky players by 1st July 2012.

Players who play on Mecca Bingo’s designated slot games on specified dates during this month will be given an opportunity to win some cash prizes of between GBP 25 and GBP 25,000.

Players are given one chance to win every time that they spend the sum of GBP 10 in real money on the slot games that have been designated by Mecca Bingo on the stipulated dates.

The following games have been chosen by Mecca Bingo for this competition:

Players have a choice of playing these slot games online or in the Bingo Lobby at Mecca Bingo in order to have a chance of winning their share of the lucrative prize money. The competition may be entered as many times as they like.