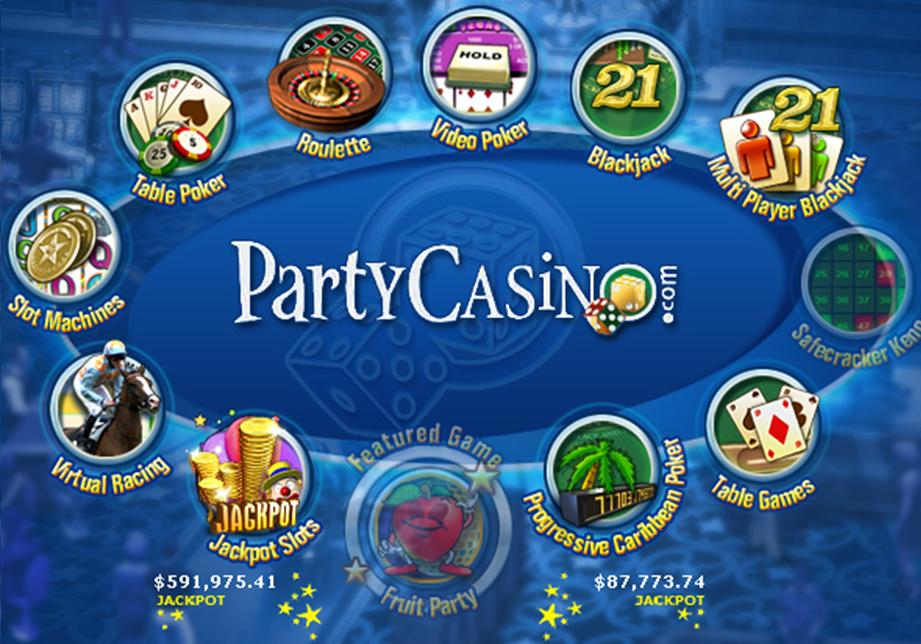 A new promotion, titled the Five Star Vegas Dream Ticket promotion is currently running at Party Casino that will award lucky winners with luxurious trips for two to Sin City.

The prize packages, worth a massive $5,000 each, will award the lucky winners with trips for two to Sin City including flights and a weekend stay in a luxury hotel as well as spending money to enjoy in Las Vegas.

The promotion is open to both new as well as existing players with two ways of winning before the end of the promotion on March 26, 2012.

New players at Party Casino need merely make their first deposit at the online casino in order to have their names entered into Party Casino’s special draw. Party Casino will pick a winner randomly who will be awarded with a prize package to Las Vegas. Thirty other new players will each win cash bonuses.

The next way of winning a trip to Vegas is to opt in to Party Casino and play some exciting games to move up the leader board of the competition. Players are required to collect as many points as possible during the period of the promotion so as to climb the leader board.

A Vegas Dream Ticket worth $5,000 will be awarded to the player at the top of the leader board while the next 70 players will all win cash bonuses.