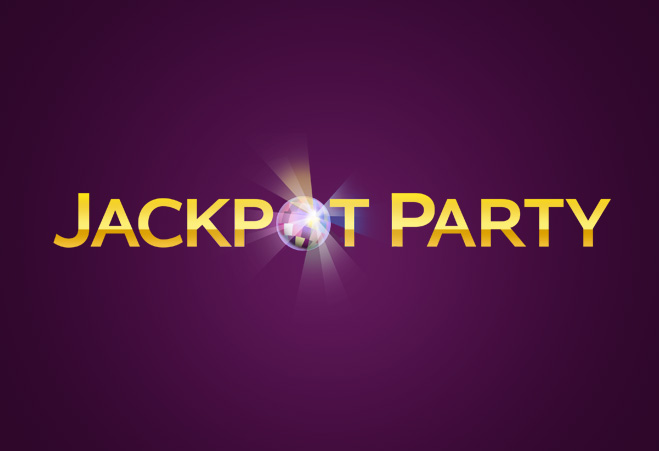 Jackpot Party has announced that it will be launching a new game at the site titled Luau Loot on Thursday, February 23, 2012.

In order to celebrate the launch of this new slot game, the online casino is holding a special prize draw promotion which will see one lucky winner scooping a Kindle 4 eReader.

The promotion can be entered in three ways and as often as players wish.

UK adults above the age of 18 can enter by ReTweeting the promotional message on Twitter at any time between now and 10 pm on Tuesday February 28 to be entered into the Free Prize Draw. The message reads ‘WIN A Kindle RT & Follow @JackpotParty 2 enter”.

Jackpot Party was developed by WMS Gaming in January 2011 and last month the online casino added Star Trek Episode 5: A Piece of the Action and Mermaid’s Gold titles to its fast increasing portfolio of 40 games.