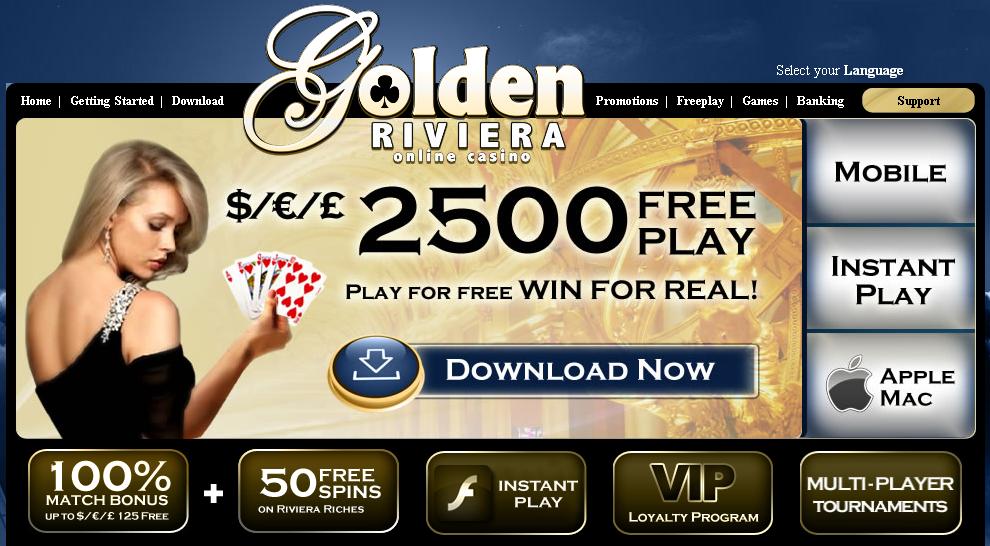 Golden Riviera Online Casino is running a great promotion at the site this month titled “Love Your Casino” in order to celebrate the month of love.

Players are required to collect two hearts each week during this month in order to participate in the Love Your Casino promotion which will put them in line to win exciting prizes.

A spokesperson for Golden Riviera Online Casino said that they are excited to offer this new promotion that is centered round love and appreciation for their players. The online casino feels that its players deserve to enjoy an enhanced experience with some light hearted fun while enjoying some of the best gaming on the web.

Golden Riviera online casino is owned by the Vegas Partner Lounge Group and licensed in Malta. The online casino was launched ten years ago and has since then been consistent in maintaining a good reputation.