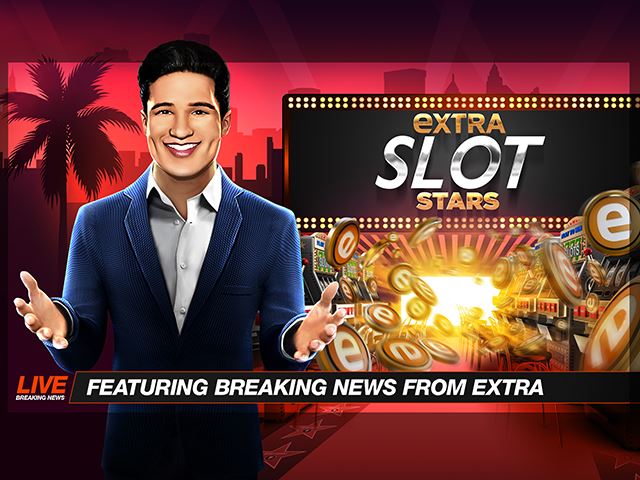 Warner Brothers Interactive Entertainment, a division of the US media giant, has revealed that it has launched a new social slots app that is based on the Emmy award-winning entertainment news show “Extra”.

Extra Slot Stars features a selection of slot games and the likeness and voice of the current host in the program, Mario Lopez.

Users are required to create an in-game avatar and play their way through the in-app slots in an endeavor to win luxury vacations, spa getaways and new outfits for the characters.

Open Wager, a B2B social casino software supplier, developed the game that has been rolled out for iOS and Android devices. Extra Slots Stars has also been integrated with Facebook which gives users an opportunity to read the latest entertainment news and gossip in-game via a rolling news ticker.

Extra is currently one of the longest-running entertainment news shows in the United States, having launched in 1994 and features a run-down of the latest headlines and celebrity gossip.

Lopez commented on Extra Slot Stars by saying that he is thrilled to be featured in this one-of-a-kind mobile gaming experience that combines entertainment news and the excitement of Vegas jackpots.

Lopez went on to say that the game allows Extra’s biggest fans to get the feel of the Hollywood lifestyle that is enjoyed by their favorite celebrities – anytime and at any place.