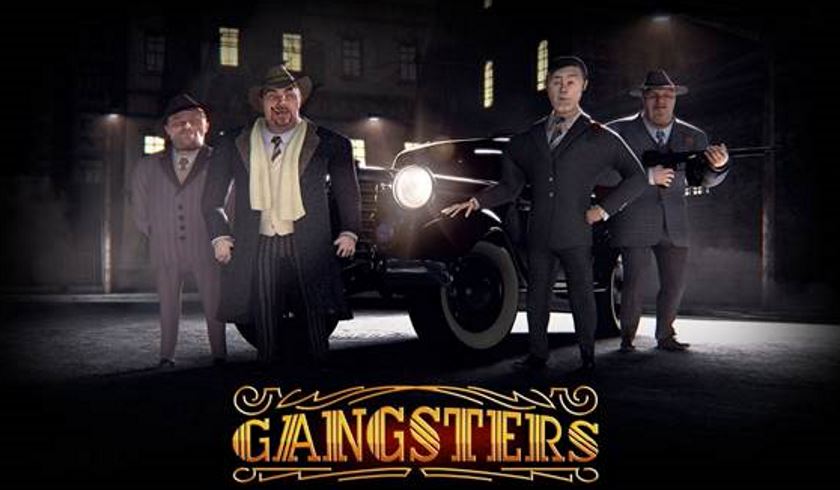 Habanero, a leading online gambling games developer, is pleased to announce that it has released its latest video slot titled Gangsters that is themed on the seedy underworld of 1920’s organized crime.

The new Gangsters video slot game is based on notorious mobsters from the prohibition era where mafia were ruling the biggest cities in America and features five in-game characters who offer players free spins or cash prizes each time the feature is triggered by a spinning newspaper with the headline “Who Did It”.

The Gangsters slot displays superb graphics and offers several extra features that enhances game-play and is bound to attract many players.

The game uses innovative HTML5 technology and can be played on Desktops, Mobiles, Tablets as well as Smart Phones.

Nic Ioannoy, Chief Executive Officer at Habanero, commented on the release of the new video slot by saying that the game’s popular subject matter and innovative gameplay mechanisms should give it a wide cross-territory appeal.

He went on to say that Gangsters is the product of more than 18 months of development and that it shows.  He also said that it is their first game in HTML5 that has all the symbols animating and that playing the new Gangsters video slot game feels like watching one of the classic crime and Mafia movies.

Habanero is a developer and provider of top-notch slots and table games for both online and land-based casinos.