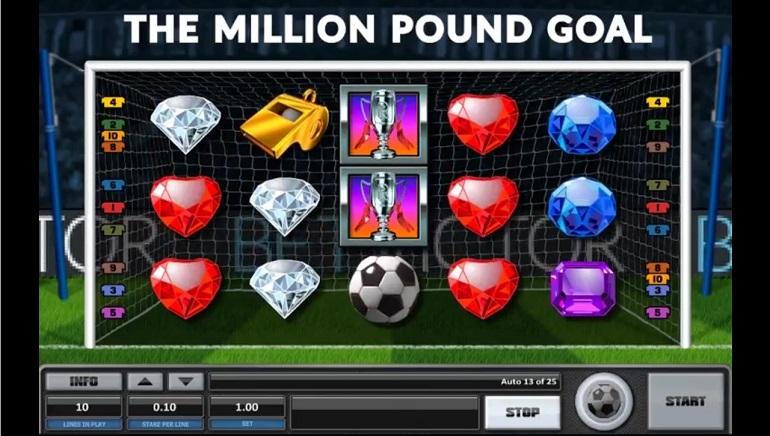 Award-winning UK slots and table games supplier, Realistic Games, has announced the release of its latest slot title, Goal!, which has been released just in time for the new football season.

Andy Harris, CEO of Realistic Games, commented on the launch by saying that the start of the new domestic season in Europe felt like a great opportunity for them to launch Goal! slot and he is sure that both slots and football fans will enjoy playing it.