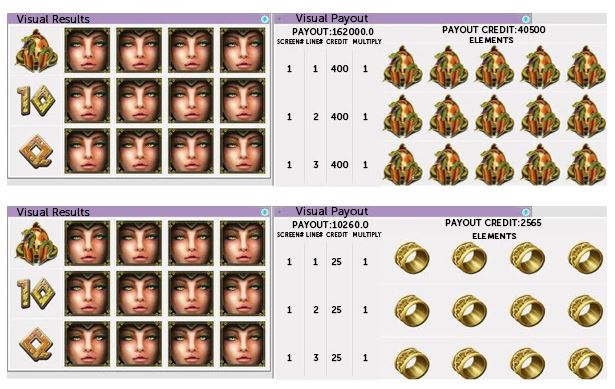 Two extremely lucky players are celebrating in style after having had massive wins totaling over €300,000 at two separate SkillOnNet casinos within two days of each other.

Although the wins were on two different slot games, both were played on mobile software that is powered by SkillOnNet.

The first great win was on the slot game Medusa II provided by NYX which broke the all-time record for just one spin at a SkillOnNet powered casino by paying out an amount in excess of €160,000. The very same player went on to win a further amount of €10,000 on the Medusa II slot game once again on her second spin.

The second big winner managed to win an amount of €127,000 by wagering on the Monopoly Big Event slot game from WMS and triggering 17 free spins in the game.  The lucky player, known only as Mr. A, revealed that he had never won much playing slots before and that this win is just fantastic.  He added that this massive win will change his and his family’s lives forever.

Medusa II is a 5 reel slot game which offers players a few free spins and bonus options as well as a few surprise appearances to spice up their gaming experience.

The Monopoly Big Event slot game on mobile comes with free spins and bonus features and is currently the only licensed Monopoly gambling game to be found at mobile casinos.