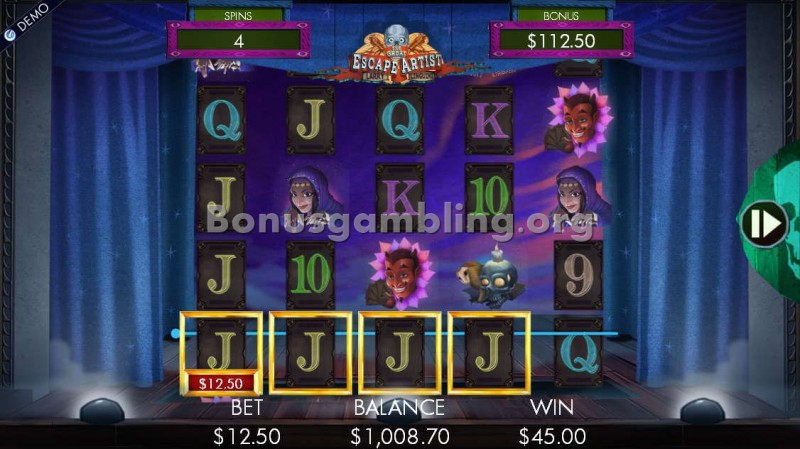 Genesis Gaming, one of the leading suppliers of slot content to manufacturers and operators in the casino gaming industry, has announced that it has released a new video slot game titled The Escape Artist.

Scott Sims, the Head of Global Design at Genesis Gaming, commented on the company’s latest release by saying that the opportunity for big wins in this video slot game is complimented and well balanced by the vivid art and animations.  Sims also said that they design their games to be engaging for the true gambler, yet entertaining for the more casual player.

James Watson, the Director of European Sales for Genesis Gaming, revealed that the new video slot game has elements of both fright and humor, providing lots of entertaining fun for players.