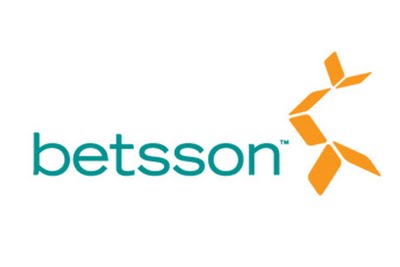 Two Scandinavian companies have inked a multiyear deal which should benefit online gamblers who frequent their gaming platforms. The Swedish casino games provider, Jadestone, has committed to supply several of its top quality games to the Swedish Betsson Group.

The new skill games and casino games will be rolled out on all Betsson gambling platforms, including popular brands such as Casino Euro, Betsson.com and Betsafe. Jadestone said that the first games should be available at these sites by the second quarter of this year.

The Chief Executive Officer of Bettson Malta, Henrik Persson said that his group had been watching Jadestone for several years and were now excited to enter into a potentially long term and fruitful relationship with them. He said that proven local content and exclusive, innovative game titles were “high on the agenda” for Betsson.

Persson also added that Jadestone was delivering exactly what his group was looking for and the new titles would be an interesting addition to its portfolio of casino game suppliers.

Adding his comments was the Chief Executive Officer of Jadestone, Robert Henrysson, who said that Bettson’s track record and financial development over the past few years speak for themselves, and he was very excited to join as a supplier and continue to build on Betsson’s success.

Jadestone, which is fully owned and controlled by its management team, after completing a high profile management buyout from its parent company, Paf, continues to grow and develop in the online gambling industry, and its latest deal with Betsson highlights this fact.