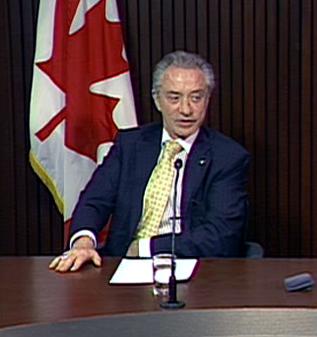 When the Canadian province of Ontario rolled out plans to introduce online gambling this week, the news was met with much excitement but also with opposition. Experts on addiction say that the government’s plans to offer online gambling, as well as to build a new land-based casino in Toronto, would make incidents of problem gambling worse.

Ontario believes that making changes to its existing gambling laws will bring in around $1.3 billion a year. Some of the changes expected include closing down struggling gambling establishments in border towns between Canada and the United States.

The Ontario Lottery and Gaming Corporation, which authorizes gambling in the province, puts aside $40 million per year which is earmarked for problem gambling education and treatment. However, opponents say that not enough is being done to assist problem gamblers, and the new laws could make things worse.

The OLG has said that online gambling would be heavily regulated and problem gamblers would not be encouraged to spend more money. “It’s a challenge,” noted the president and CEO of the OLG, Rod Phillips. “We always have to be vigilant.”

Phillips said that Ontario spends more than any other jurisdiction in Canada on problem gambling education and treatment.

Ontario’s new plans include allowing residents to buy lottery tickets online by the end of the year, and allowing applications for iPhones, smartphones and computers to wager for real money by early next year.

Ontarians, it is estimated, spend around $500 million each year gambling online.