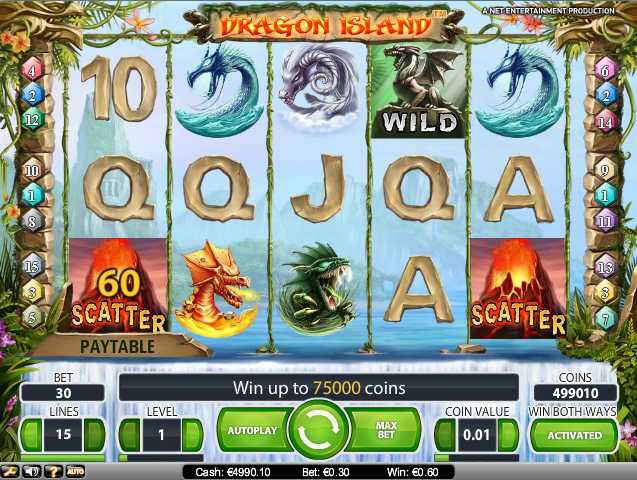 True Illusions gives players an opportunity to come face-to-face with a performing magician while the wheels spin in the Wild Reel game.  The games “Box Trick” Wild Reel feature gives players a chance to win free spins and a card trick second screen bonus round.

The 5 reel and 15 pay line Dragon Island slot game offers a win-both-ways feature, two wilds, up to 50 free spins and a paying scatter.  The slot game has a mystical theme and players are taken on a thrilling trip through fairy tales that are filled with magic and dragons.  The Dragon Island’s bonus game enables players to meet these dragons who bring their own luck.

The Ancient Egyptian-themed 30 bet line Egyptian Heroes slot game takes players to the mythical tunnels of Egypt where they get to confront Ammut.  The game features a golden bet line where players get to multiply their winnings by five times.

Mr. Green online casino is powered by software from Betsoft and is based in Malta.