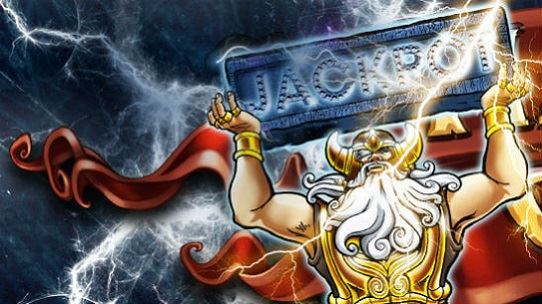 This latest win on the Hall of Gods video slot is the fourth-largest in the game’s history and comes more than 32 weeks since another lucky player hit the jackpot for an amount of €7.4 million. The average win on the Hall of Gods Progressive slot is €5,743,923. The largest win in the history of Net Ent’s Hall of Gods progressive video slot game was picked up at Betsson Casino in 2015 when a lucky player hit the jackpot on the slot game and won a massive sum of €7,820,888.

The jackpot on Hall of Gods is won by advancing through multiple bonus rounds and players get to win if they are able to break three shields with the jackpot symbols on them.

The Hall of Gods jackpot slot includes a special feature with 3 jackpots (mini, midi and mega), with the biggest one being a progressive slot that could make a player a millionaire in just 1 spin.