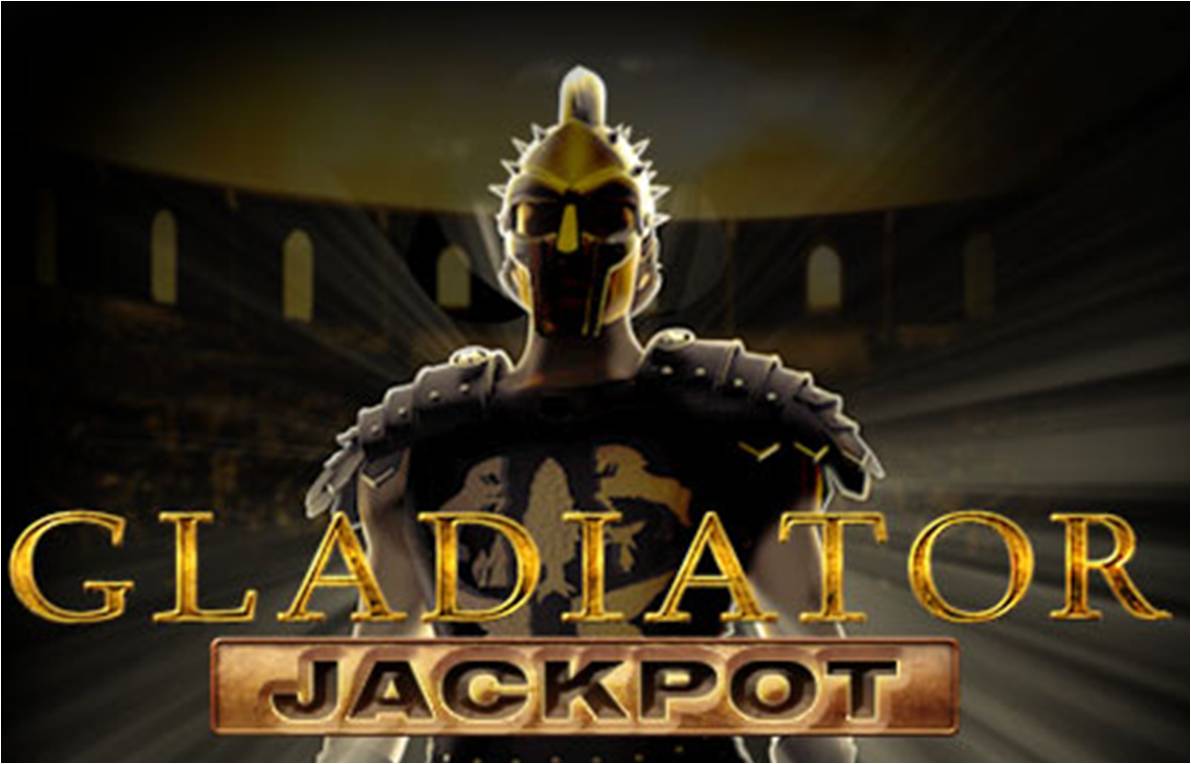 Playtech has announced that a punter managed to hit the jackpot on its Gladiator slot game, winning a whopping £1,365,870.02.

The lucky punter, 47-year-old Angela who hails from Milton Keynes in the United Kingdom is married to a long distance lorry driver and is a mother of two.

Angela revealed that she enjoys wagering on a mobile platform and that she logged into her online casino account while her husband and children were still asleep, made a deposit of £30 at 8 am and started playing for 25p a spin.

The lucky player landed three helmets on the middle three reels in one of the spins and entered the Gladiator bonus round.  Each of her nine picks on the second screen revealed a gold helmet which led her to one of the biggest mobile jackpots of the year.

According to Angela, after seeing the amount she felt sick and did not know what to do with herself. She ran upstairs screaming and woke her husband, who had been on a night shift. One of the first things that Angela intends doing is giving up her work at a job center.

The Casino Director at Playtech, James Frendo, said that the online gaming supplier takes pride on offering the best-performing casino games, including a wide variety of progressive jackpot titles. He added that Gladiator is one of their most popular premium branded titles, consistently offering players exceptional entertainment and massive prizes and performing brilliantly over the years.