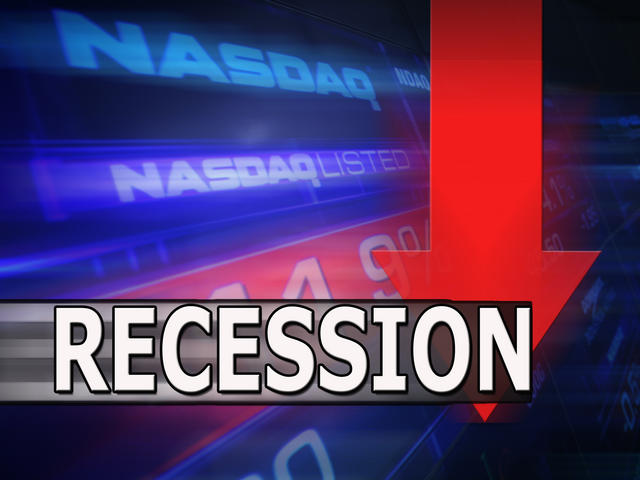 The recession that has been felt all over the western world has surely affected casino gaming. Not all casinos have had the same problems but the changing economics have also changed the structured of the traditional casino gaming. With fewer players going to the land based casinos in Las Vegas the giants had to think of new ways to make money. Special laws and restrictions have also had their part in changing the online casino landscape.

The land based casinos were hit hard by the recession. Even if people lived very close to the casino they weren’t as easy about going there to burn some money. Cities like Las Vegas saw a drop in visitors and especially those who had to come in by air travel. With less money in their pockets people simply had to cut out expenses like trips to casinos. It became too expensive with the extra fuel, air tickets and hotel rooms. Some land based casinos had to pack up and shut down as a result of the drop in visitors.

The online casinos didn’t suffer the same losses as the land based did and some even flourished! When players had to cut out the trips to the casino from their budgets it didn’t necessarily mean that they had to stop the gambling. Since they already had an internet connection at home it made sense to continue playing from the home computer. The drinks were for free, no fuel or hotel room needed and the casino gaming was as good as ever. In some ways one can say that the online casinos were benefited by the recession.

The land based casinos were not late to see what was going on and they soon started to work on strategies to make their way online. Some of the big casinos from Las Vegas already had strong brand names known all over the world. This was a great advantage when they opened up their online branches. Being online meant that they could attract the business of those players that wouldn’t come to their land based establishment. They could also get into the competition for new players online. With them the land based casinos brought a lot of experience from the regular casino floor.

Together with the recession came some laws and restrictions which made it hard even for online casinos to operate as they would like. US players still have problems in playing online due to the law which restricts them from funding any type of games that they’d like to play. In Europe there are also special laws which make it hard for gaming sites to operate across borders. This is something which is not being liked much by people and politicians alike and it is very likely that things will change in the future which will make it easier for everyone to play in online casinos.

The recession hit the land based casinos the worst but they soon found their way online to a world where casino gaming is flourishing.