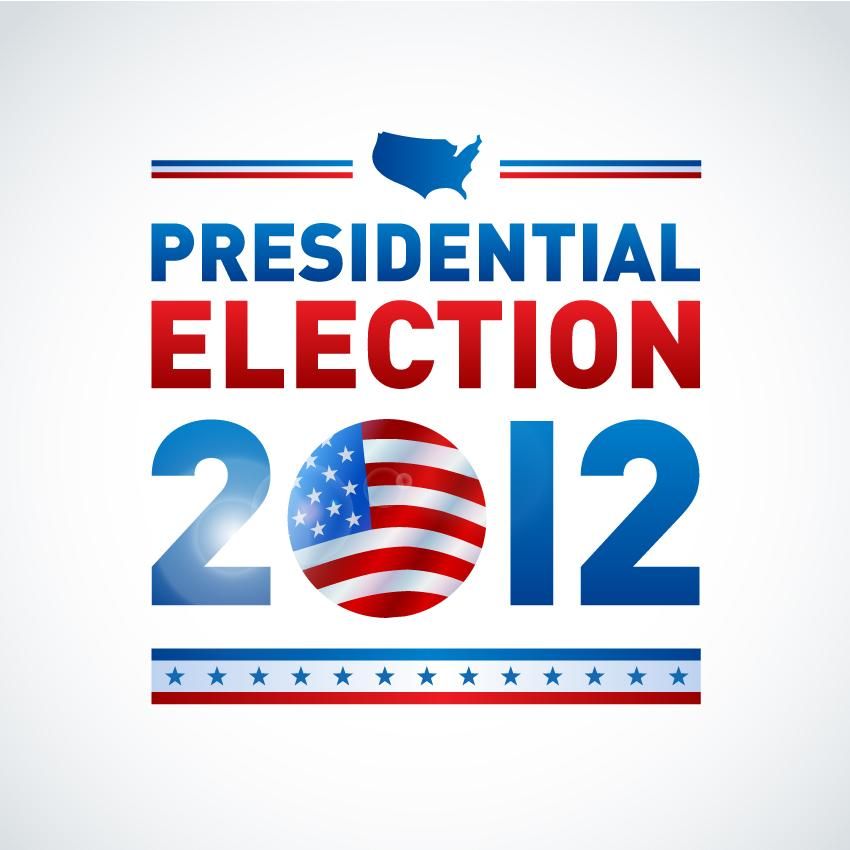 UK Bookmakers are currently offering markets on US politics and Presidential odds for the forthcoming Presidential election in the United States.

At present the most popular market is who will be the next President of the USA and UK bookies are reporting Barack Obama as heading the favorites lists.

Although only two Democrats, namely Franklin Roosevelt and Bill Clinton, have been re-elected to a second term in the past 90 years, sites such as Irish bookmaker, Paddy Power, are offering odds of 2/1 that Barack Obama will be the winning candidate.  The fact that only twelve US presidents have served only a single elected term with only two of them having done so in the past 50 years, put the odds very much in Obama’s favor.

Paddy Power’s odds on the Republican Presidential Nomination are as follows:

Odds for the winning candidate of the Democratic National Convention at Paddy Power are:

Odds at Paddy Power on the winning party of the 2012 US Presidential Election are as follows: