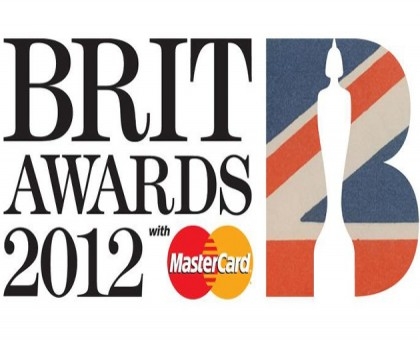 The Brit Awards is due to be held at London’s O2 Arena and several online sports betting sites are already offering odds on this big event.

Adele, the 23 year old amazing singer whose 2011 album, “21” sold millions of copies around the world is close behind One Direction and the Military Wives for the Best British Single Award with her song “Someone Like You”.

Odds of 4/6 is being offered by William Hill, the giant British gambling group, that One Direction’s “What Makes you Beautiful” will be awarded the title for the Best British Single. The gambling group is also offering odds of 3/1 for Gareth Malone’s “Wherever You Are” and odds of 6/1 for Adele coming in third.

Adele, who was born in North London, deserves to be in line to win a couple of awards at the upcoming Brits Awards 2012 and William Hill is offering odds of 1/5 that she will win the award for Best Female Solo Artist.